For Immediate Release: RFA at Underground Arts Philadelphia with The Dead Flowers and The Mysteries

Rock and Roll reigns supreme Thursday, November 29th with RFA at Underground Arts Philadelphia with The Dead Flowers and The Mysteries, sponsored by Yards Brewing Company and Junto Bikes!

Philadelphia, PA – RonBomb Associates is excited to announce their upcoming concert at one of Philly’s top music venues featuring three up and coming acts, RFA at Underground Arts Philadelphia with The Dead Flowers and The Mysteries. This show will demonstrate what a vibrant and talented local music scene we have in this city. Each band has been rising in the ranks as they have been performing regularly to heavy crowds at venues in Philadelphia as well as regionally. In addition, local startup electric bike company Junto Bikes, who will be giving away a free bike, and local brewery favorite Yards Brewing Company will be sponsoring the event.

Headlining band RFA, which released its self titled debut album earlier this year, have been expanding their fanbase by performing in high profile New York City venues such as Rockwood Music Hall and a run of shows at this year’s South By Southwest festival.

“This is an important show for a few reasons, “ says Underground Arts talent buyer Derek Dorsey. “As we move into the new year, and the larger venues move towards more national acts, we want to show them that our local Philly scene can still pull its weight.”

RFA is a four-piece garage rock and roll band with influences ranging from Elvis Presley, The Rolling Stones and The Strokes. They formed while attending high school together in Philadelphia, when all four members—Dan Cousart (vox/guitar), Christian Turzo (lead guitar), Brendan McHale (bass/vocals), and Alec Powell (drums) bonded over their shared love of stripped down rock and roll music and a ravenous hunger to perform in front of an audience.

Fabricated in the basements of the underground New Brunswick music scene, The Dead Flowers is a young rock n roll band that bring involuntary movement of the head and hips. The hypnotizing melodies and chest pounding rhythms combined with a captivating live performance sends shock waves through an already mesmerized audience, fueled by a train of euphoric solos, galvanizing vocals and thundering beats.

Four disoriented young men awoke in a strange dream. Wading through confusion, they discovered musical vibrations would be their only hope.

Underground Arts is a two-room, 12,000-square-foot venue for music and performance art designed to bring international and national talent to Philadelphia while cultivating the local music/art scene. Our events incorporate everything from bands and DJs to fundraisers, literary showcases, art exhibitions, and burlesque. 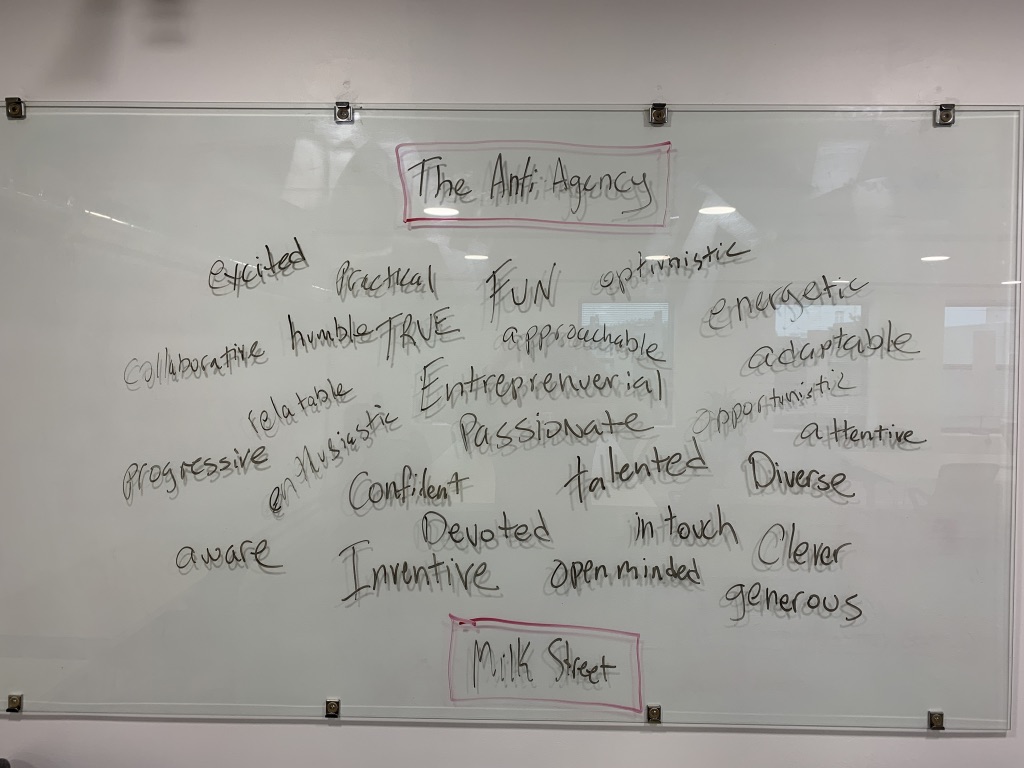 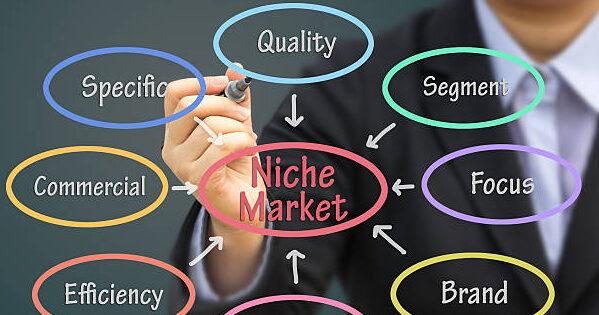 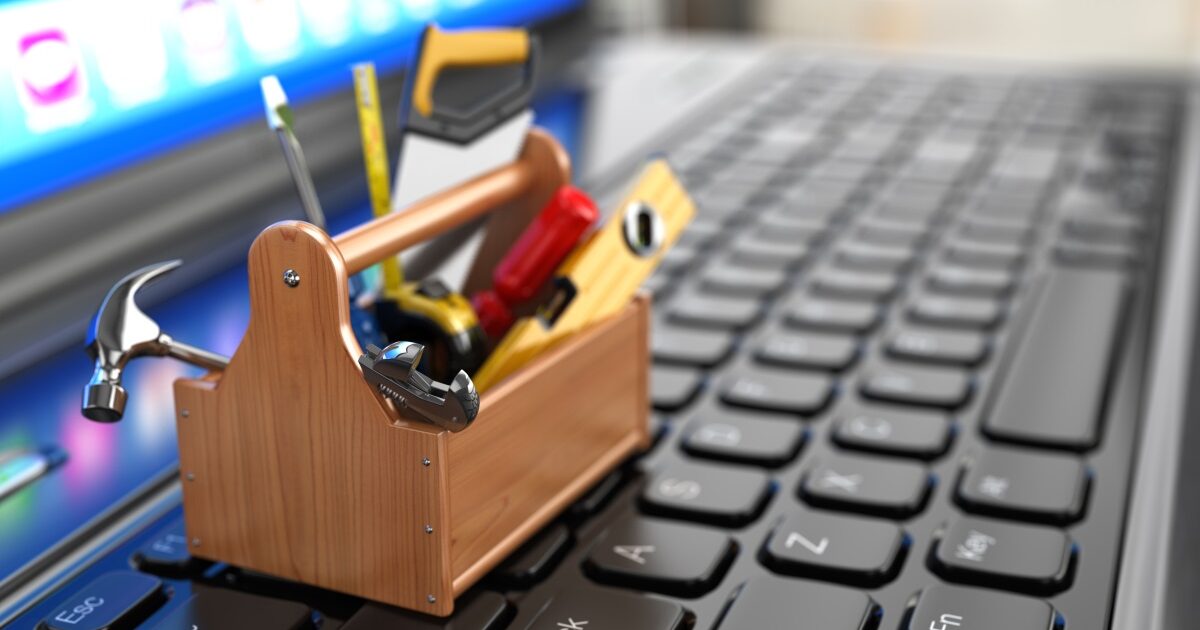